Otherworldly. So much amazing stuff in here. I really love the smaller group numbers.

That language is nearly identical to the wording of the Idaho legislation: "any sex, race, ethnicity, religion, color, or national origin is inherently superior or inferior." Idaho Gov. Brad Little, a Republican, signed that bill into law last week.

Other provisions of the bill would bar discussions that would make anyone feel guilt, anguish or any psychological distress on the basis of their race, sex or ethnicity; another section would and would prohibit lessons that would make a student feel responsible for "actions committed by other members of the same race, ethnic group or sex."

Note: this song is the origin of the modern usage of "woke". (yes, for real). Also, lot's of N*-bombs. So, probably NSFW.

Hall’s efforts to attract followers by posing as various Trump relatives was detailed in depth by the Times in December. Describing himself as a bisexual Trump supporter, he told the Times that he started the fake accounts after struggling to achieve his dream of becoming a conservative radio host, toiling instead as a sandwich maker and doing food delivery in Mechanicsburg, Pa.

He said he hit on a winning formula: posing as Trump’s relatives who didn’t have Twitter accounts, and then amassing followings by spreading false claims. The account he set up in Barron Trump’s name, for instance, tweeted that “COVID is a scam” and “Q is real,” the Times reported, a reference to QAnon, the extremist ideology.

Many of the accounts drew wide followings — including a fake account for Trump’s sister, Elizabeth Trump Grau, that was eventually retweeted by the former president himself. In all, Hall amassed more than 100,000 followers on various accounts, the FBI said in court documents.

He eventually used that social media clout to drive followers to donate to a group he supposedly ran called Gay Voices for Trump, with the fake Robert Trump profile and others urging supporters to give money to the group. 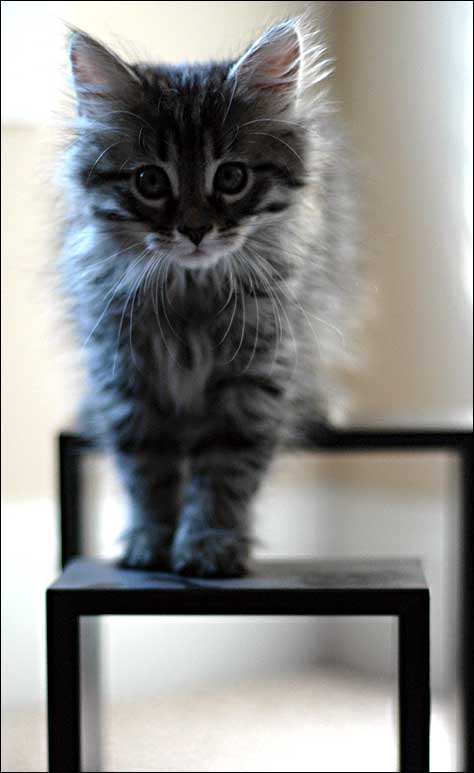 Rep. Eric Swalwell (D-Calif.) sued [Rep. Mo] Brooks [(R) AL], along with former president Donald Trump and others, for the damage caused by the insurrection. But Brooks, unlike the other defendants, refused to accept service of the court papers — prompting Swalwell to hire a private investigator to hunt him down. A weeks-long cat-and-mouse game ensued, and Brooks proved so elusive that the judge granted his pursuers a 60-day extension.

Brooks tweeted the photo, of his computer screen, in such haste that he evidently didn’t notice it included what appeared to be a PIN and his Gmail password taped to his monitor. Apparently, taking a screenshot exceeded Brooks’s technical capabilities.

Could it be any more embarrassing for Congressman Luddite? Well, consider that he is a member of the House Armed Services Subcommittee on Cyber, Innovative Technologies and Information Systems.

In a video press conference today, US officials said they recovered the vast majority of the $4.3 million that Colonial Pipeline paid to a ransomware gang last month after the hackers encrypted its IT network in a security incident that disrupted fuel supply for the entire US East Coast.

“After Colonial Pipeline’s quick notification to law enforcement, and pursuant to a seizure warrant issued by the United States District Court for the Northern District of California earlier today, the Department of Justice has found and recaptured the majority of the ransom Colonial paid to the Dark Side Network in the wake of last month’s ransomware attack,” said Lisa Monaco, Deputy Attorney General for the US Department of Justice.

According to court documents, officials said they recovered 63.7 Bitcoin out of the 75 Bitcoin payment that Colonial Pipeline sent to the Darkside ransomware gang in early May.

The recovered sum, seized from this Bitcoin account, represents around 85% of the initial ransom payment, which is around the sum that a Darkside affiliate group would keep from the ransom payment, with the rest going to the creators and operators of the Darkside ransomware-as-a-service (RaaS) platform.

FBI investigators said they tracked the ransom payment across multiple Bitcoin addresses, as the Darkside group moved funds around. They were able to seize the funds after they gained access to one account’s private key, which acts as a password for that account.

The real world is much louder than I remember. Did everyone forget about indoor voices? 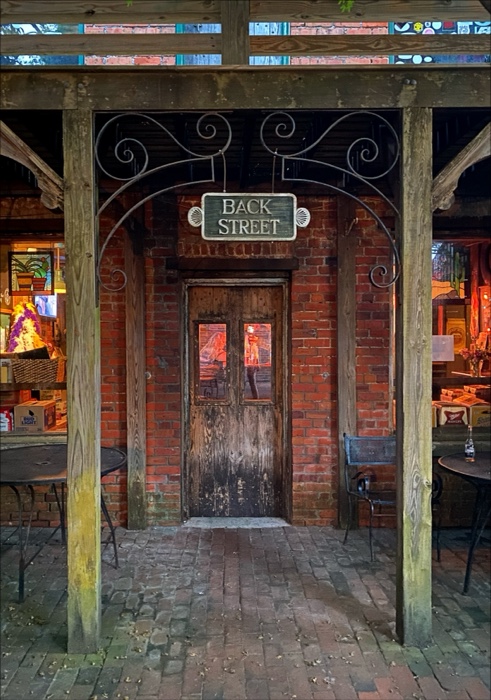