If only everybody had been armed, this never would have happened.

The United States has institutionalized the mass shooting in a way that Durkheim would immediately recognize. As I discovered to my shock when my own children started school in North Carolina some years ago, preparation for a shooting is a part of our children’s lives as soon as they enter kindergarten. The ritual of a Killing Day is known to all adults. It is taught to children first in outline only, and then gradually in more detail as they get older. The lockdown drill is its Mass. The language of “Active shooters”, “Safe corners”, and “Shelter in place” is its liturgy. “Run, Hide, Fight” is its creed. Security consultants and credential-dispensing experts are its clergy. My son and daughter have been institutionally readied to be shot dead as surely as I, at their age, was readied by my school to receive my first communion. They practice their movements. They are taught how to hold themselves; who to defer to; what to say to their parents; how to hold their hands. The only real difference is that there is a lottery for participation. Most will only prepare. But each week, a chosen few will fully consummate the process, and be killed.

Sheriff’s offices in Macon and Clay counties were searching for an AR-15 missing from a school.

Macon County Superintendent Tony Boles told News 2 the SRO’s office at the school was broken into overnight. The gun and a tactical vest were taken. 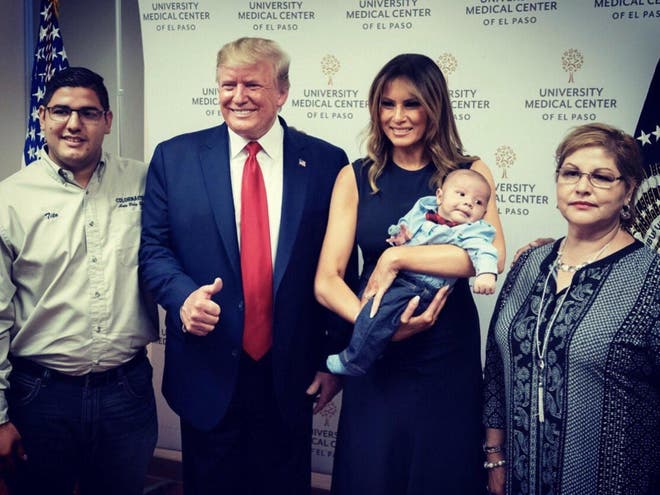 This baby had both of its parents killed in the El Paso attack. 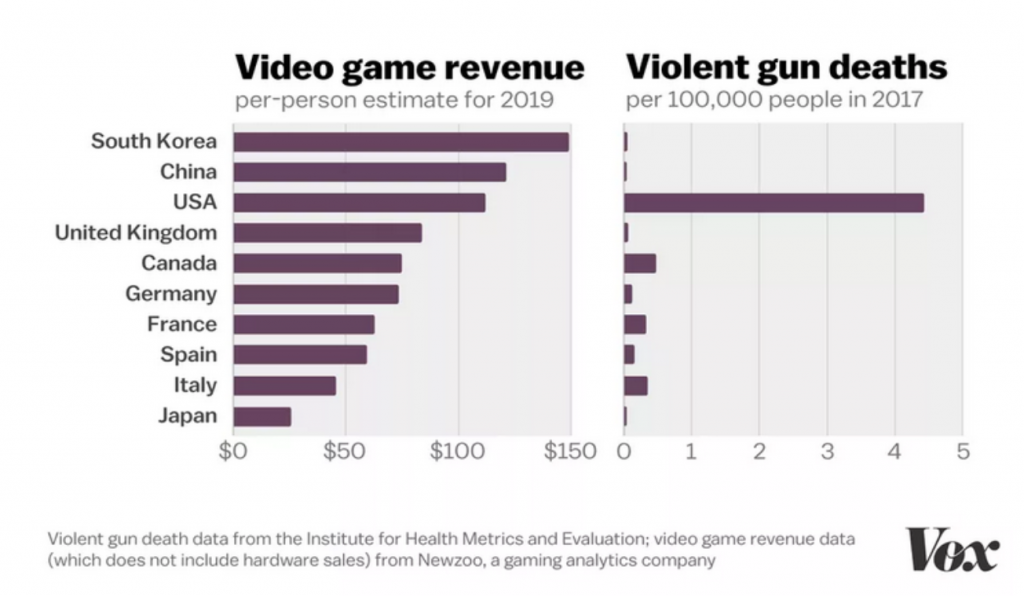 ALBANY — Employees at a Central Avenue building that houses the county offices of the state Department of Motor Vehicles and a Planned Parenthood health center arrived at work Tuesday to find it pockmarked by gunfire.

No one was in the building at the time of the gunfire, which damaged doors and walls.

The Times Union requested a copy of the surveillance video showing the man firing at the DMV, but police refused to immediately release it because the shooting is still under investigation, department spokesman Steve Smith said.

Smith did not respond when asked how releasing the video would potentially compromise the investigation.

The building is just blocks from the scene of another overnight shooting that took place almost exactly a year ago: The window of the Albany County Democratic Committee’s headquarters on Colvin Avenue was riddled by a half-dozen bullet holes at some point on the night of July 17-18, 2018.

Economic anxiety is a hellofa drug.

This should not be hanging in my soon-to-be-kindergartener’s classroom. pic.twitter.com/mWiJVdddpH

You can sing it to “Twinkle Twinkle Little Star” !

It’s been nearly two years since the mass shooting at Pulse nightclub in Orlando, Florida, that killed 49 people — widely believed to be an act of aggression against the club’s LGBTQ clientele and “undeniably a homophobic hate crime.” There’s now conclusive evidence that the shooter wasn’t intending to target LGBTQ people at all.

In fact, he allegedly had no idea Pulse was a gay club, and simply Googled “Orlando nightclubs” after finding that security at his original target, a major shopping and entertainment complex, was too high, as reported by ClickOrlando.com.

Stephon Clark, the unarmed black man shot by Sacramento police officers while holding a cellphone in his grandparent’s backyard last week, was shot eight times, six of which hit him in the back, according to independent autopsy results released on Friday.

The autopsy was conducted by Dr. Bennet Omalu, a private medical examiner hired by the lawyer representing the Clark family. According to Omalu, Clark was shot four times in his lower back, twice in his neck, and once under one of his armpits. Another shot hit Clark in the leg. “His death wasn’t instantaneous,” Omalu told reporters. The findings come one day after a funeral service was held for Clark.

“These findings from the independent autopsy contradict the police narrative that we’ve been told,” Benjamin Crump, the family’s lawyer, said in a statement. “This independent autopsy affirms that Stephon was not a threat to police and was slain in another senseless police killing under increasingly questionable circumstances.”

The cops killed him because they were afraid he had a gun. I’m sure the NRA can explain how he would still be alive today if he had actually had a gun. I kid. If he had a gun, he’d still be dead and the NRA would be crowing about how the cops had to kill him because he was threatening them with a gun.

Both sides of the gun issue may have opinions, but only one side is supposed to have a “culture.” But it’s important to understand that “gun culture” is a relatively recent invention.