Here are a few songs from various bands I was in, back in the day. I'm posting them to avoid answering the question: If a song is recorded, but nobody hears it, does it really exist?

So, here they are. Dates are guesses.

fieldfresh 90-93
That's Joe from Carbon Records on bass and vocals. Me on guitar. A different Joe on drums. 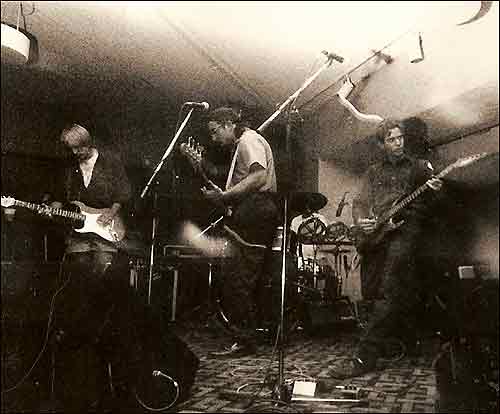 Jason, left, on guitar in this picture, though he wasn't on the songs.
Update: songs moved. See This post. 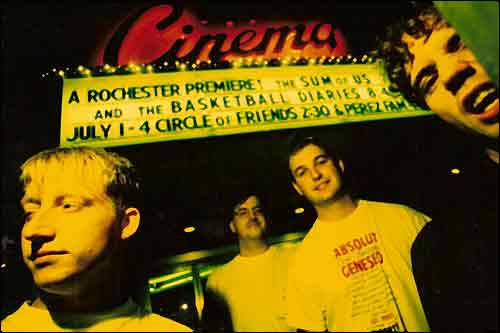 Nora 94-96
Me and Will on guitars, John on drums, Jerry on bass, Jen on vocals
Update: songs moved. See This post.

1 thought on “Things That I Used To Do”