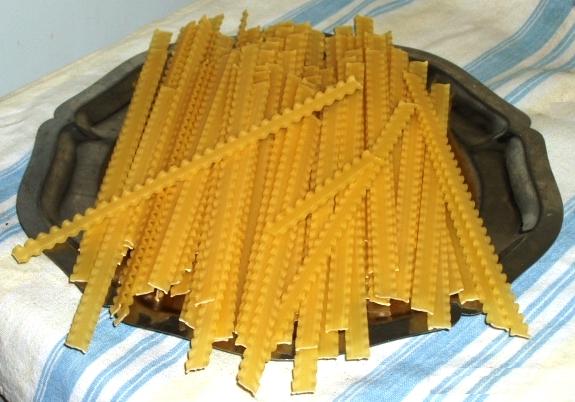 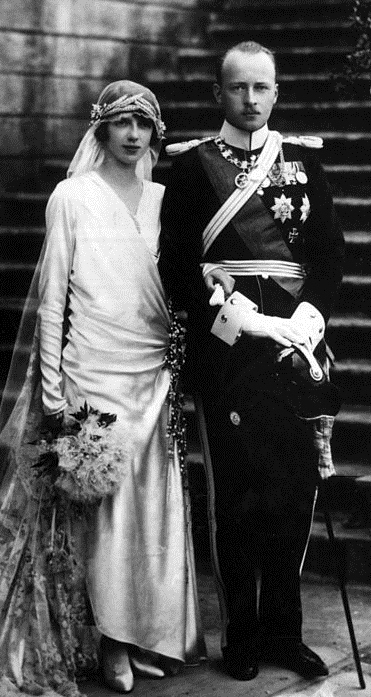 It was named after the early 20th C Italian Princess, Mafalda of Savoy. In 1925, she married a German Prince, Phillip. And that marriage made them formal intermediaries between the governments of Nazi Germany and fascist Italy.

Unfortunately, Hilter and Goebbles never liked her; and even worse, they distrusted her and thought she was working against the war effort. So after Italy surrendered to the Allies in 1943, Mafalda and Phillip were in trouble. The Nazis arrested Phillip, and ordered Mafalda's arrest (78 years ago today). They picked her up shortly thereafter and sent her to the Buchenwald concentration camp. Her children took refuge in the Vatican. After about a year, in August 1944, she was injured when the Allies bombed a munitions factory at the Buchenwald camp; and not too long after, she died of those injuries.