I made this a couple of months ago: 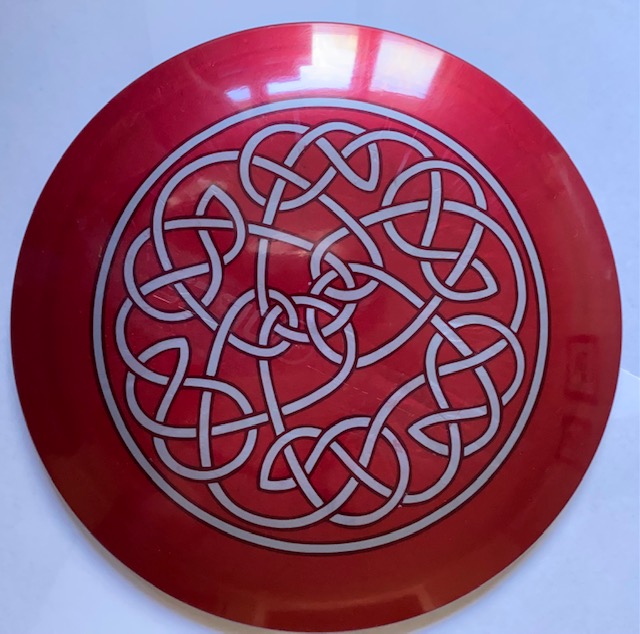 But it turns out the silvery grey disc I chose for this doesn't hold dye very well. It's a common problem with certain kinds of plastics, and disc dyers have compiled lists of plastics which work best. This should have worked, according to the chart. But I think maybe the disc isn't exactly what it was sold as, or maybe it's the fact that it's a 'pearly' disc - the mica they use to give plastic that pearly effect can interfere with dye absorption, I've heard from some experienced dyers. Some say they're had no problem.

Here it was just three weeks after dyeing it. 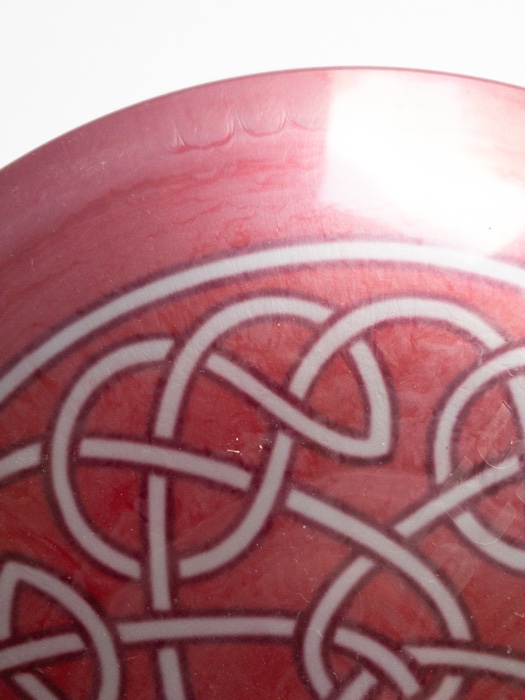 That sucks. That disc was supposed to be my precious masterpiece. Or something.

So here's a different music-themed disc that has held up: 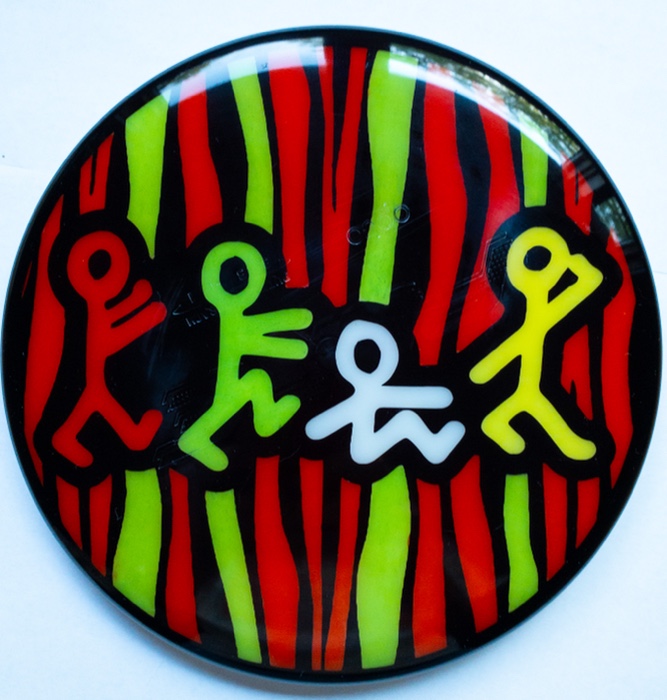