I think the Trump defenders’ best angle is to try to get the Burisma and the “server” fully blended into the overall anti-corruption effort that all the diplomats and NSC people kept talking about. That way, the GOP can argue that the Dems’ focus on these two things is misplaced and that they’re missing the forest for a couple of interesting trees. They can say Trump wasn’t going after those things specifically, he was just using them as examples of things that needed to be fixed.

“He was trying to fight corruption in Ukraine, just like those nice witnesses said the US should! You don’t want him to do that?”

It’s not even close to true, but it would make it look like Trump was simply a little sloppy in the examples he chose to use as shorthand for the overall effort. 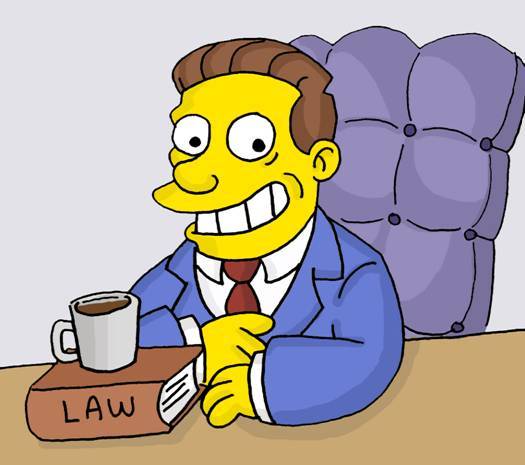 (Clearly I am not a lawyer)