A few months ago I volunteered to do a COVID19 study. I answer a daily health survey and take a C19 blood test every month for six months.

As expected, my first three blood tests were clear - no sign of current or previous infection. My fourth test was a week after my first shot of the Pfizer vaccine, and it also came back clear. My fifth test I did today, two weeks after my second shot and ... it says I have long-term C19 antibodies! Hooray!

More of this, please:

Alaska Airlines said Saturday that it has banned state Sen. Lora Reinbold, R-Eagle River, from its flights for continuing to refuse to follow mask-wearing requirements for travelers.

No other airline has scheduled flights between Anchorage and Juneau, and Reinbold is now in Southcentral Alaska. A trip by sea and land could take several days: Juneau has no overland road access, and some kind of ferry trip would be required.

“We have notified Senator Lora Reinbold that she is not permitted to fly with us for her continued refusal to comply with employee instruction regarding the current mask policy,” spokesman Tim Thompson said by email.

Reinbold has been vocal in her objections to COVID-19 mitigation measures and has repeatedly objected to Alaska Airlines’ mask policy, which was enacted in 2020 before the federal government began requiring masks aboard aircraft and public transportation earlier this year.

Last year, she referred to airline staff as “mask bullies” and the airline itself as “part of mask tyranny” after being asked by Alaska Airlines flight attendants to wear a mask aboard a flight. After the incident, she sent a cake to some airline flight attendants. The cake bore an inscription saying, “I’m sorry if I offended you.”

The airline’s ban comes after an incident this week at Juneau International Airport in which Reinbold was recorded apparently arguing with airport and Alaska Airlines staff about the mask policies.

Not surprisingly, she is shocked to learn that the rules apply to her.

Reinbold addressed the situation in a text message.

“I was reasonable with all Alaska Airlines employees,” she said. “I have been flying on Alaska Air for decades and am an MVP Gold (frequent flyer). I inquired about mask exemption with uptight employees at the counter.”

She said the timing of the complaint “and a specific employee” is of keen interest.

“I have been assured this (will) be looked into,” she said.

With Covid-19 vaccines now widely available, just over half of American adults have now received at least one shot, according to a Monmouth University poll released Wednesday.

But more than two in five Republicans said they would avoid getting vaccinated if possible, suggesting that President Biden has not succeeded in his effort to depoliticize the vaccines — and leaving open the question of whether the country will be able to achieve herd immunity without a stronger push from Republican leaders to bring their voters on board.

The results of the Monmouth poll lined up with those of a separate survey by Quinnipiac University, also released on Wednesday, that found 45 percent of Republicans saying they did not plan to get vaccinated.

Among Democrats, two-thirds have already received at least one vaccine dose, according to the Monmouth poll. Just over half that share of Republicans have done so (36 percent).

My 5G reception is much better after the second dose, though.

Why should the rest of us pay for their voluntary choice to not protect themselves? 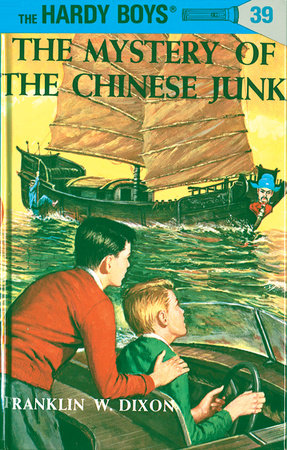 The head of China's Centers for Disease Control admitted that the efficacy of Chinese coronavirus vaccines is "not high" and they may require improvements, marking a rare admission from a government that has staked its international credibility on its doses.

The comments on Saturday from China CDC director George Gao comes after the government has already distributed hundreds of millions of doses to other countries, even though the rollout has been dogged by questions over why Chinese pharmaceutical firms have not released detailed clinical trial data about their efficacy.

China has struck deals to supply many of its allies and economic partners in the developing world and advertised the fact that world leaders from Indonesia to Pakistan to the United Arab Emirates have taken them.

Now, China is “formally considering” options to change its vaccines to “solve the problem that the efficacy of the existing vaccines is not high,” Gao told a conference in Chengdu in remarks that quickly spread through Chinese social media on Saturday before being mostly censored. Soon people were intentionally misspelling words in their posts while discussing the comments to keep them from being removed.

Though 5G technology and the coronavirus have absolutely nothing to do with one another, that hasn't stopped conspiracy theorists around the world from falsely linking the two.

One of these debunked theories is that the recently rolled out COVID-19 vaccines contain microchips with 5G technology, designed supposedly to track our every movement. To that end, what was promoted as a leaked photo of the top-secret schematic of this microchip recently began going viral.

Of course though, the schematic in question doesn't actually display a top-secret 5G chip. In fact, what it shows is the reworked circuit of a Boss Metal Zone distortion pedal. 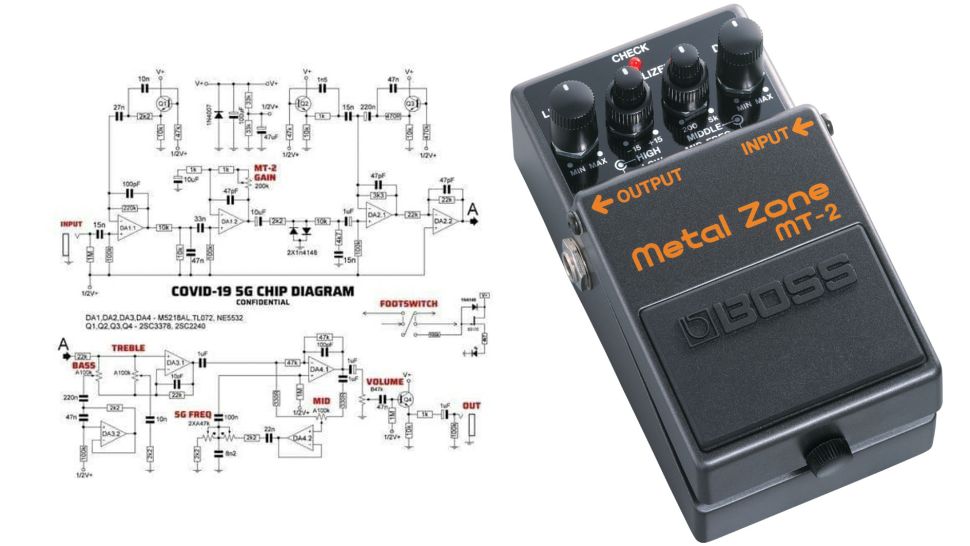 Dawn Wells, an actress best known as the pigtailed Kansas farm girl turned castaway on the 1960s sitcom “Gilligan’s Island,” died Dec. 30 at an assisted-living facility in Woodland Hills, Calif. She was 82.

The cause was complications from covid-19, the disease caused by the coronavirus, said a spokesman, Harlan Boll.