Pete literally sent me to the hospital last night. He bit me in the arm Tuesday PM when I was trying to break up a fight between him and Pepper. He’s bitten me plenty of times before, but this time the bite became infected. And now I get to take antibiotics and hope it doesn’t get worse.

He’s still a good kitty. He’s just got a tough side to him. We call him “Ditch Kitty” because we assume he was from a feral mother and spent his first few weeks on the hard streets of north Raleigh. He takes no shit, not even from someone six times taller than he is. 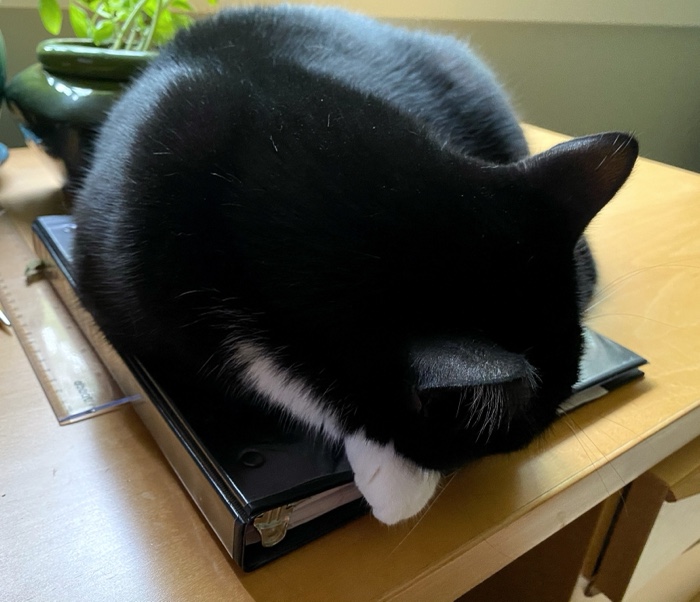