We’re going with ‘Skinny Pete’ as the cat’s name. 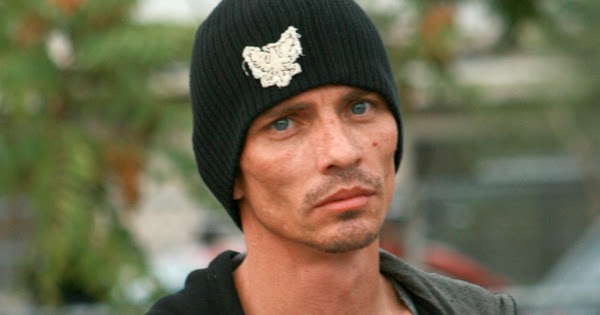 The shelter said he was 3 months old, but that’s probably not true. He’s probably more like 2 months old. He’s 2.2 pounds and has chronic diarrhea. The shelter we got him from says they didn’t notice anything like that. So, apparently his digestive system broke in the hour it took us to get him from the shelter to his new litter box in our guest bath. Crossing the county line probably did it.

We also call him ‘Stinky Pete’, because he’s not so great at cleaning himself up yet, yet spends a lot of time standing in liquid kitten shit.

Took him to the vet who gave us some meds to try. She said to keep him away from Pepper for another two weeks. So, he’s in quarantine.

Despite the fact that food shoots straight through him, he acts just like any other happy kitten.