Pete was sitting in some fine sunlight on the desk next to me, so I tried to get a good picture of him. Didn’t get one. But while I was trying… 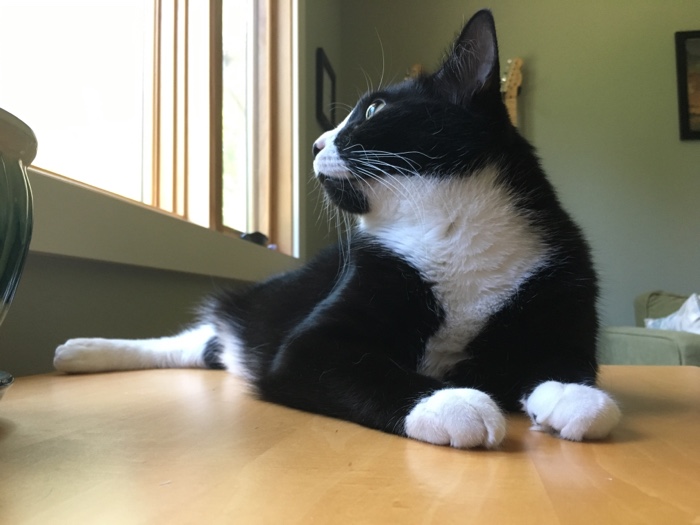 … he got annoyed with me and my phone. And gave me this view instead… 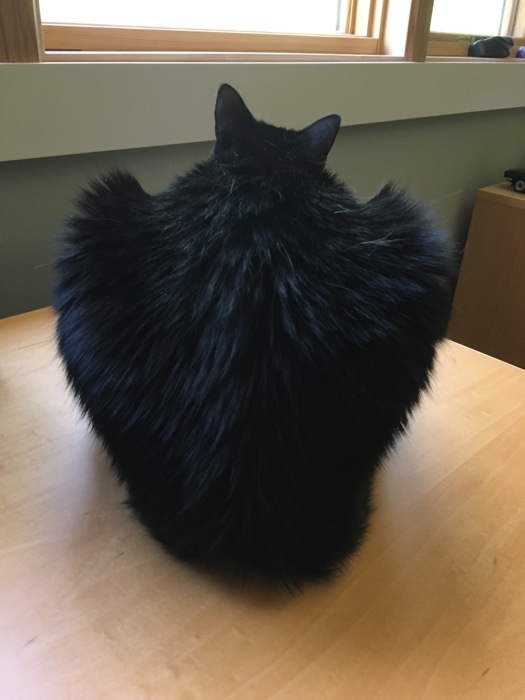 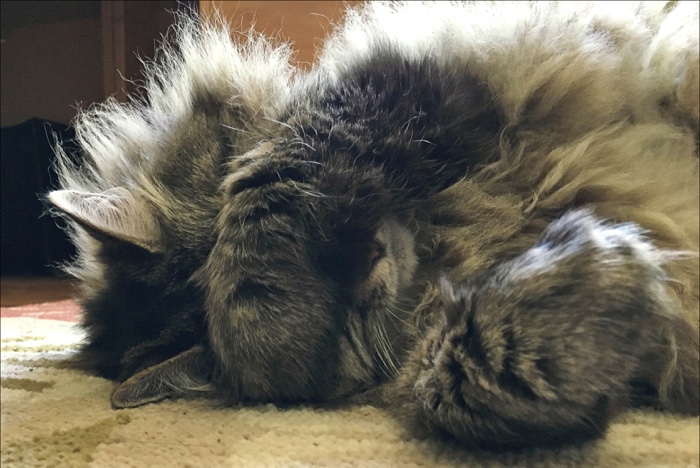 Pepper has a mood. 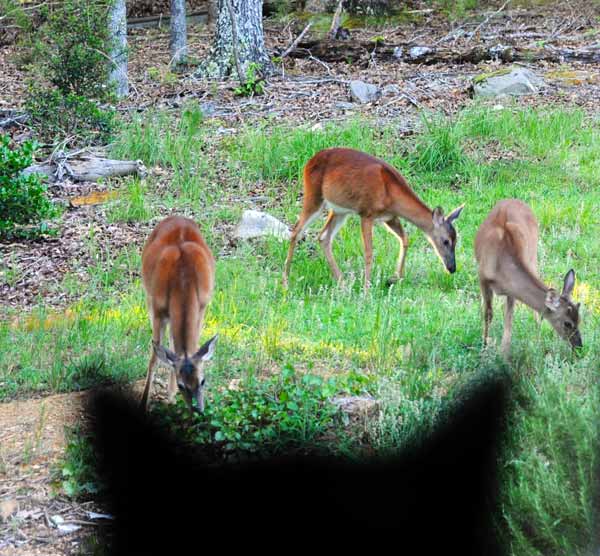 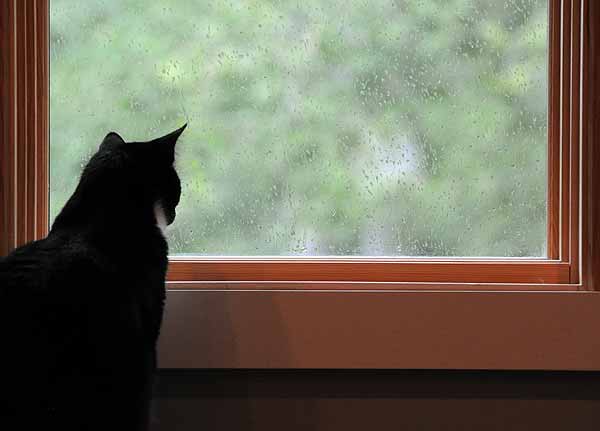 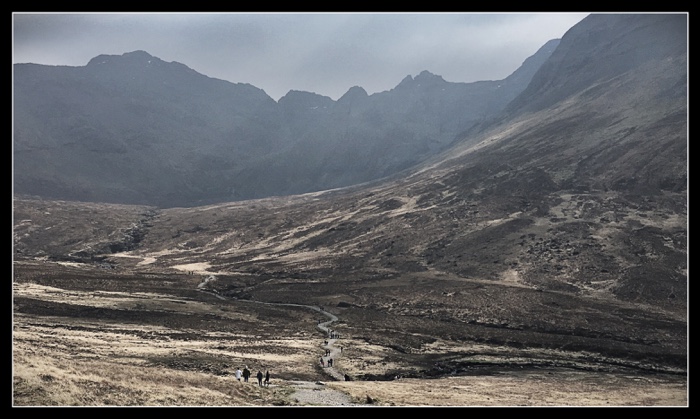 The pools are the little dark crevasse on the left, just below the mountain.

There are people in the foreground, for scale. 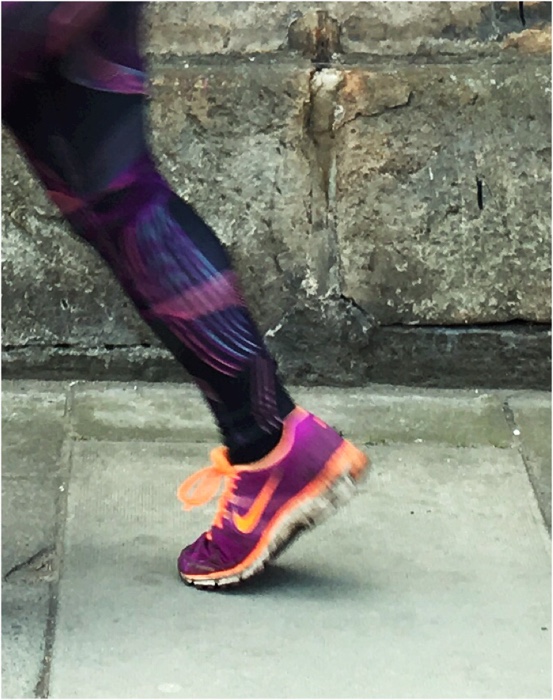 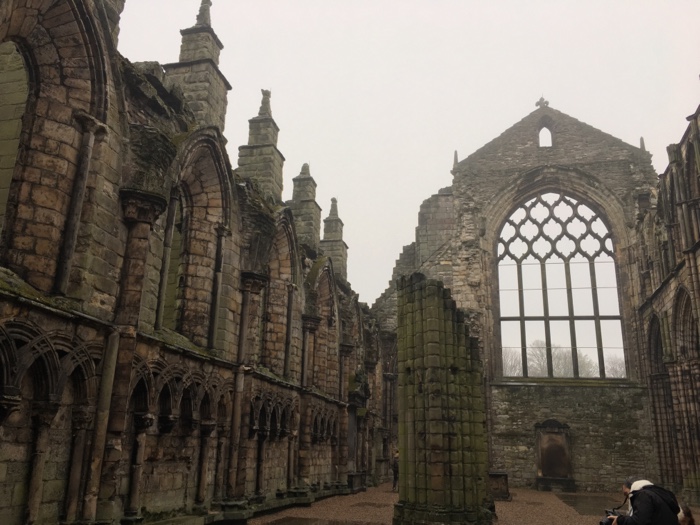 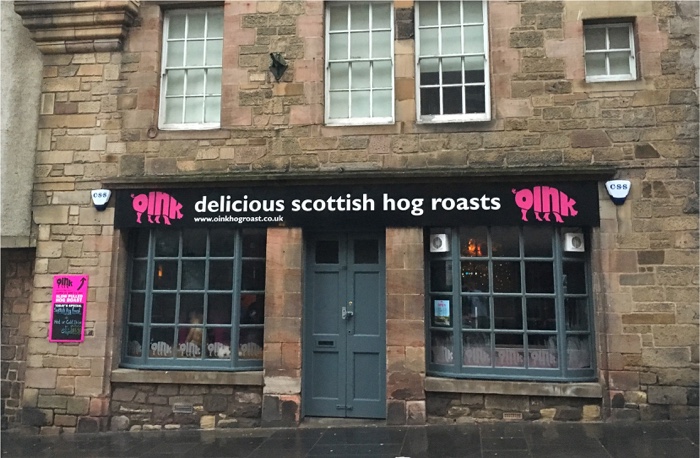 This is the mash tun at the Oban distillery. All of the Oban in the world starts out as malted barley getting soaked in hot water in this vessel. It smells like a brewery, because whiskey/whisky is really just distilled beer. 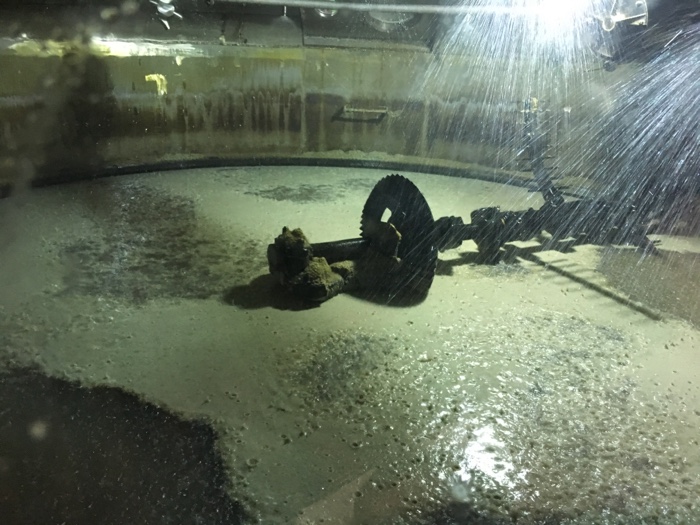 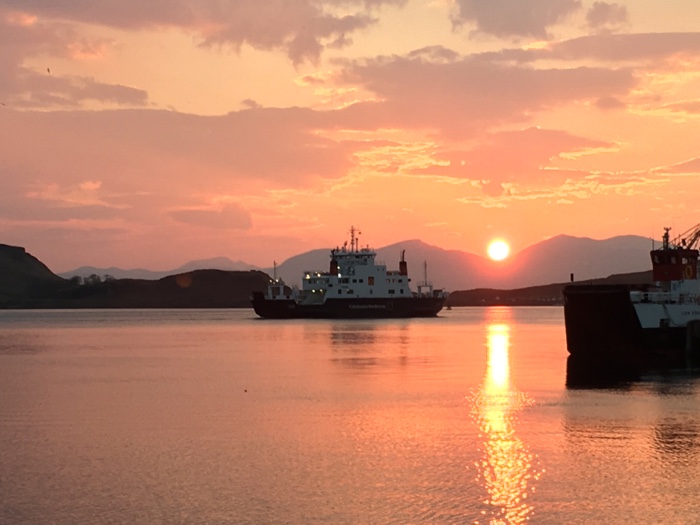 Oban. It’s a small town on the coast. Large building on the right is the Perle hotel, where we stayed. 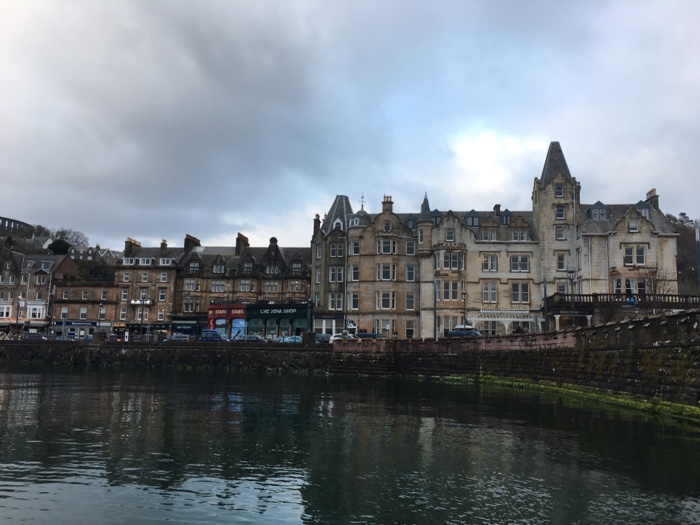 Old Inverlochy castle, Fort William. We spent one night in Fort William, and in the morning, I woke up early and went for a run. I ran along the bank of the river Lochy, through an abandoned rugby field / sheep pasture, then through this 13th C castle. It was kindof awesome. 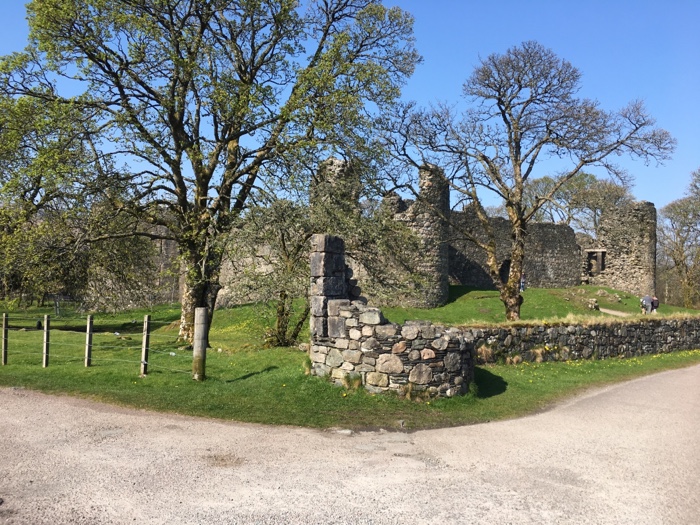 This is the Glenfinnian viaduct. It’s part of the train route from Fort William to Mallieg. Fans of the Harry Potter movies will recognize it.

Just before the viaduct, looking out to sea. If you look close, you’ll see a little plume of smoke rising from the far mountain in the center. That’s where someone is burning the heather off the hillsides. 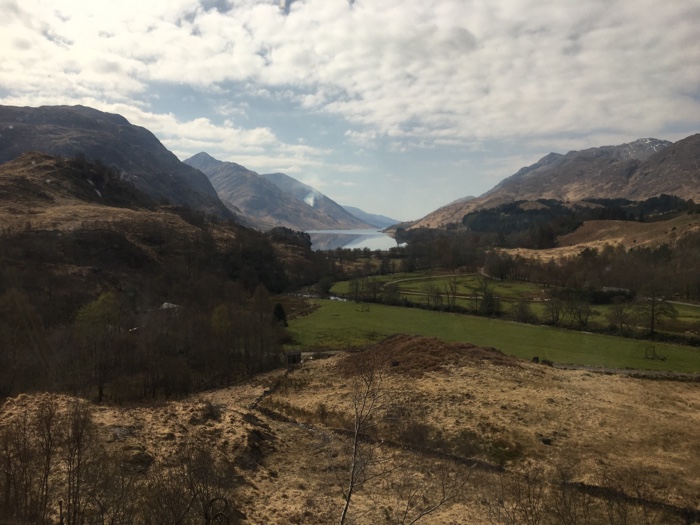 The Flodigarry. A wonderful inn in the village of Flodigarry, Isle Of Skye. They only serve soup.

A little church on the Isle of Skye, as we passed in our van. 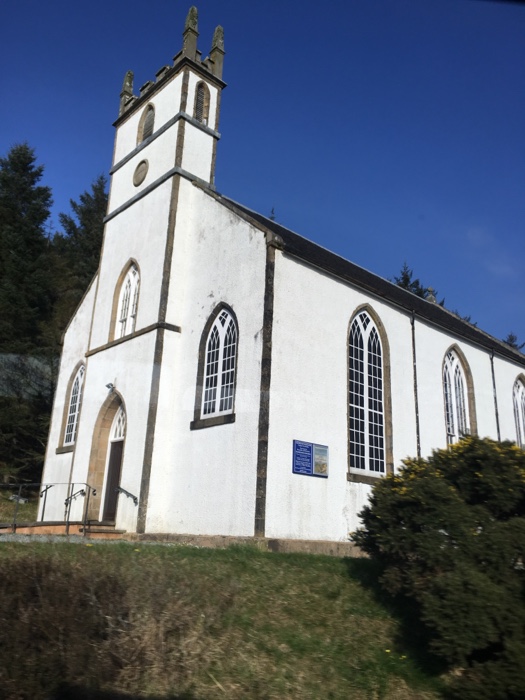 In the Fairy Pools, Isle of Skye. This is a series of waterfalls and pools of clear blue water on the side of a mountain. 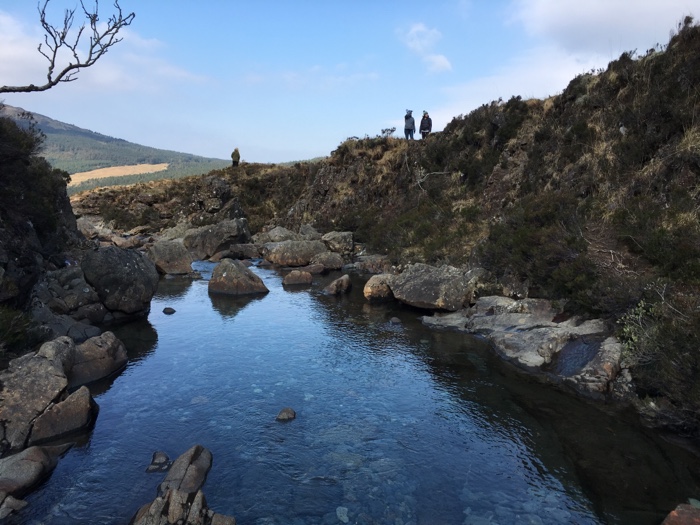 Me at the Talisker distillery, Carbost, Isle of Skye, annoying a woman who wanted a picture of the building. 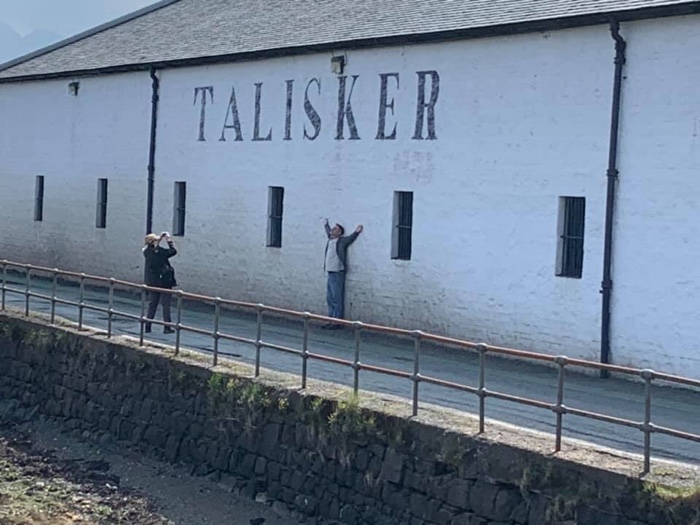 A sheep, looking over the bay of Uig, Skye. 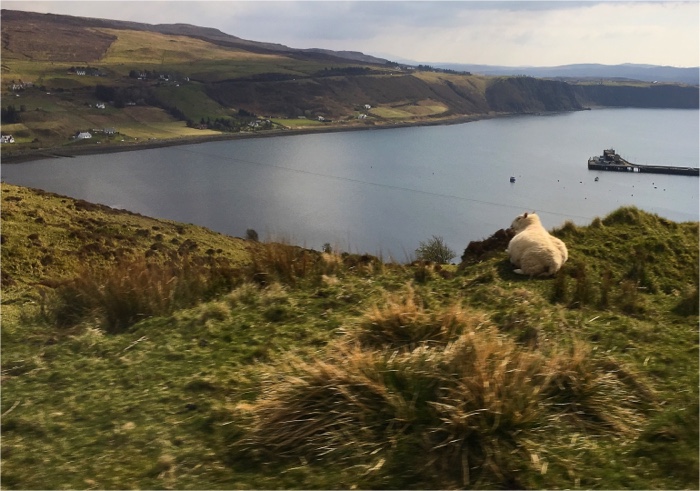 Skye has the population density of Wyoming, and its largest town has just 3,000 people. So there are vast stretches of nothing but hills and mountains and nothing. 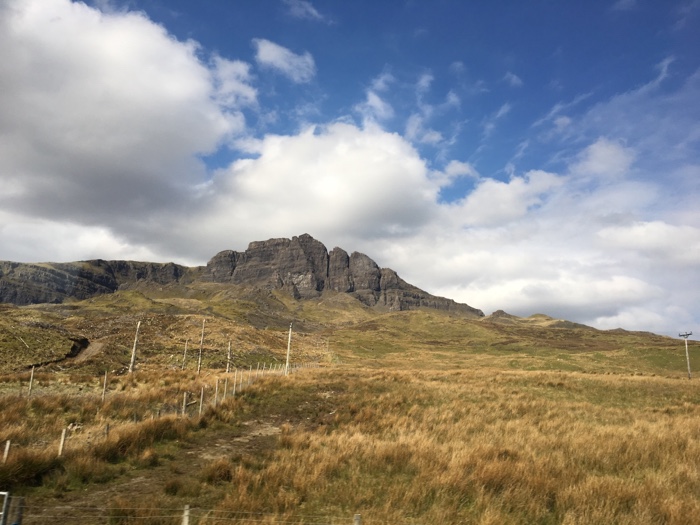 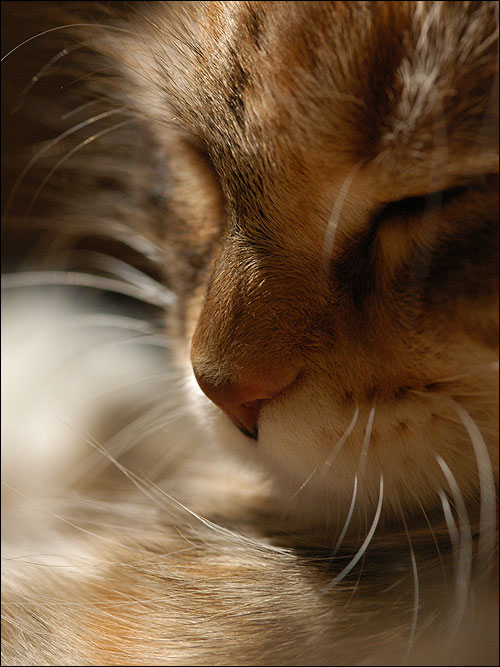 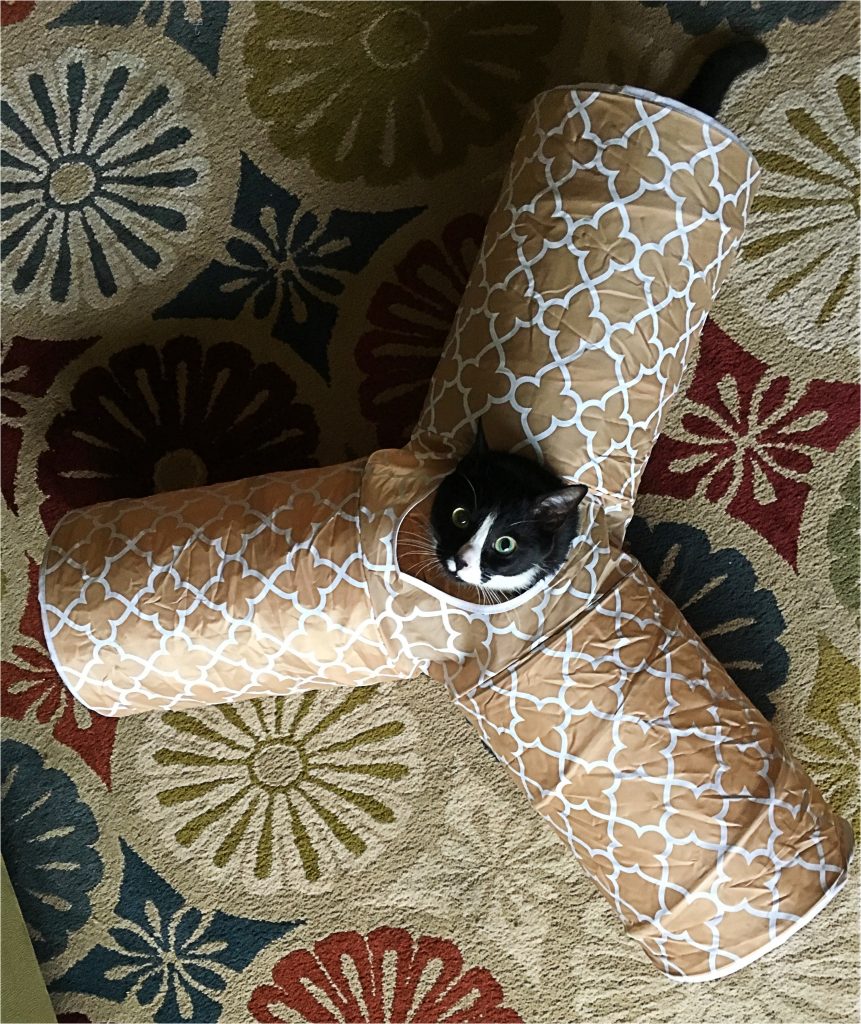 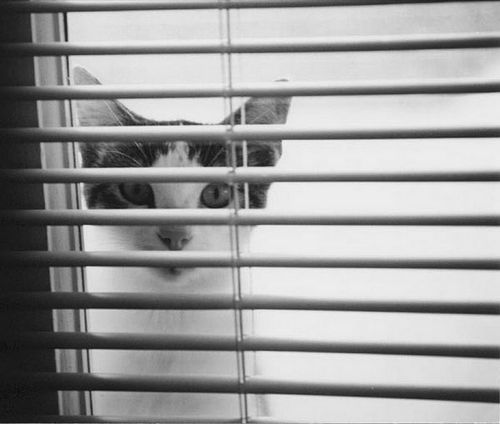 A stray cat looking into our motel room, on Islamorada, FL.