Max Boot sounds an awful lot like me, today.

Oh, I know this looks bad. It looks like Republicans have no principles and no core beliefs. But there you are wrong, my friends. They do have a principle. Here it is: Whatever helps the Republican Party is good. Whatever hurts the Republican Party is bad. To understand the modern GOP, you don’t have to study unitary executive theory, supply-side economics, Burkean philosophy or anything else. All you have to do is remember those 14 words.

Once you understand that is Republicans’ sole philosophy, everything else clicks into place.

To put 30 day blocks on all of my hyper-religious FB friends. 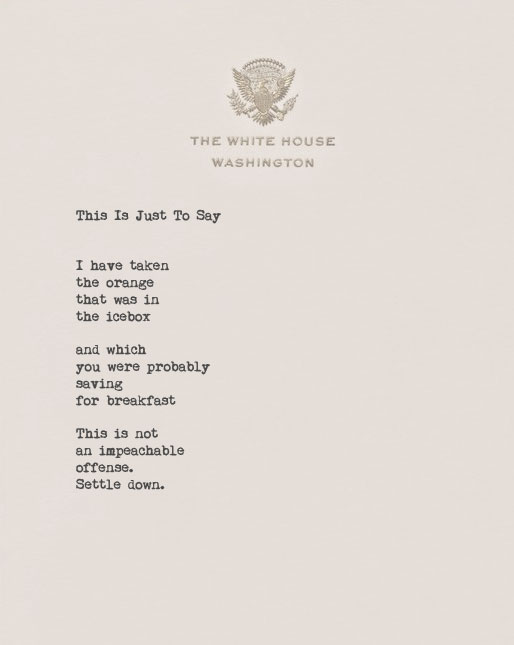 PRIVILEGES OF THE HOUSE–IMPEACHING WILLIAM JEFFERSON CLINTON, PRESIDENT OF THE UNITED STATES, FOR HIGH CRIMES AND MISDEMEANORS

This graphic definition is one that we have always accepted and known. A grown man like Clinton surely knew he was lying to everyone that day, for we have been taught that oral sex is sexual relations. What if he found out that Chelsea, his own daughter, was having oral sex with here boyfriend? As a dad, I’m sure that he would consider it sexual relations. Although he has twisted all his lies around to sound like he was telling the truth, we all know that he can never be trust again.

By the way, I don’t believe for a minute that Hillary was unaware of your sexual misadventures, abuses of power and pattern of lying. She has been a party to your wrongdoings since Whitewater and Gennifer Flower just as surely as she lied about the Rose law firm’s billings and hid the Vincent Foster evidence in your bedroom for two years. Why? So she could share in the raw power that your office carries. The two of you probably lied to Chelsea but that is a matter among you, your family and your God.

“That’s the way the Jews work, they are deceivers, they plot, they lie, they do whatever they have to do to accomplish their political agenda,” Wiles said. “This ‘impeach Trump’ effort is a Jew coup and the American people better wake up to it really fast because this thing is moving now toward a vote in the House and then a trial in the Senate. We could have a trial before Christmas. This country could be in civil war at Christmastime. Members of the U.S. military are going to have to take a stand just like they did in the 1860s with the Civil War. They are going to have to decide: are you fighting for the North or the South?”

Which ever side you’re not on, Rick. That’s my side. 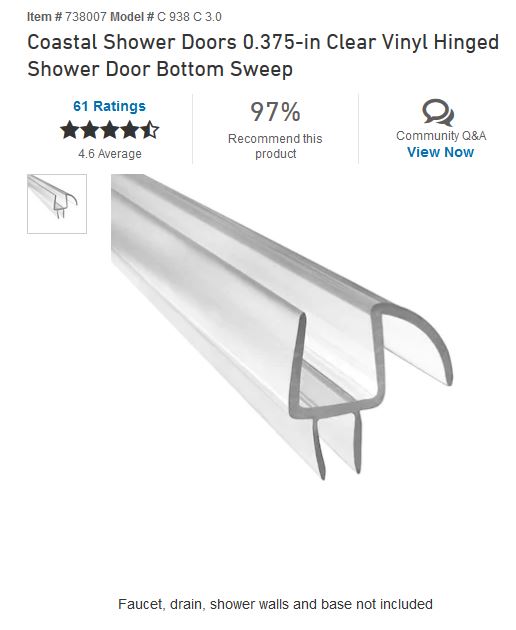 “Faucet, drain, shower walls and base not included”

These impeachment witnesses have been uniformly awesome – at least all I’ve seen (I missed the tall guy). Not only because they’re crushing Trump, but also because they all seem like total professionals who are really good at their jobs. It’s nice to know there are good and competent people in the government. If this is the deep state, I’m all for it.

Imagine if our President had half the dignity any of them has?

And imagine being any of them and knowing the loony cartoon buffoon and his opportunist goon platoon are at the controls.

I’d jump at the chance to spill the beans.

Photo from News And Observer

As concerns for public safety grew and the costs of protecting the statue have mounted, officials decided to remove it, according to a county spokeswoman. The county has spent more than $140,000 on security measures, as of Nov. 18, Dudley said.

“Over the past three months, protests continued to escalate week by week, growing larger and more violent,” Kara Dudley said in a news release, referring to the protests that happen nearly every Saturday.

And take your idiot redneck treason-loving fan club with you. I’m sick of them standing around downtown looking stupid every Saturday and I’m sick of looking at the barricades that have been standing downtown for the past few months.